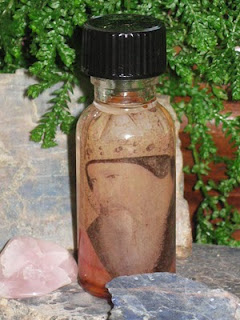 Oh, how I live this Saint! A saint for witches, conjurers, magicians, and occultists? How paradoxical, how perfect!

Saint Cyprian of Antioch dwells in a shadowy, occult world of lore and legend, for he is said to have been a renowned Pagan conjurer, sorcerer, and magician who worked with and defended others from demons and the devil.

Desiring a relationship with a virtuous young Christian woman named Justina, he called up demons to attack her (not how I'd go about winning someone over, wtf?) but she repelled them by making the sign of the cross with her fingers. Seeing this, Cyprian too made the sign of the cross and was instantly converted to Christianity. He was baptized, became a deacon, then a priest, and finally a bishop -- while Justina, now his platonic friend, became the leader of a convent of nuns. Both Cyprian and Justina were persecuted by the Roman emperor Diocletian, who had them tortured in Damascus and finally beheaded in Nicomedia on the banks of the river Gallus. It always happens to the good ones...;)

The story does not end there. In his days as an occultist and sorcerer, Cyprian had written a powerful book of magic spells, which he failed to destroy upon his conversion, and which has appeared in many editions (and in various languages) for hundreds of years. Thus Saint Cyprian has the unusual reputation of being the Patron Saint of witches, conjurers, root doctors, magicians, sorcerers, occultists, demonologists, necromancers, spiritualists, and spiritual workers.

I have found St. Cyprian to be of immense help when dealing with spirits, seances, or any communication with the dead. He provides a sense of control and safety, with wisdom and experience. A good saint to get to know if you live in a dwelling plagued by spirits such as poltergeists, bothersome dwelling familiars, or any spiritual happenings.

This oil is lovingly made with oils and resins of myrrh and dragon's blood, two resins I find Mr. Cyprian appreciates;)
Posted by Conjured Careda at 1:50 PM No comments: 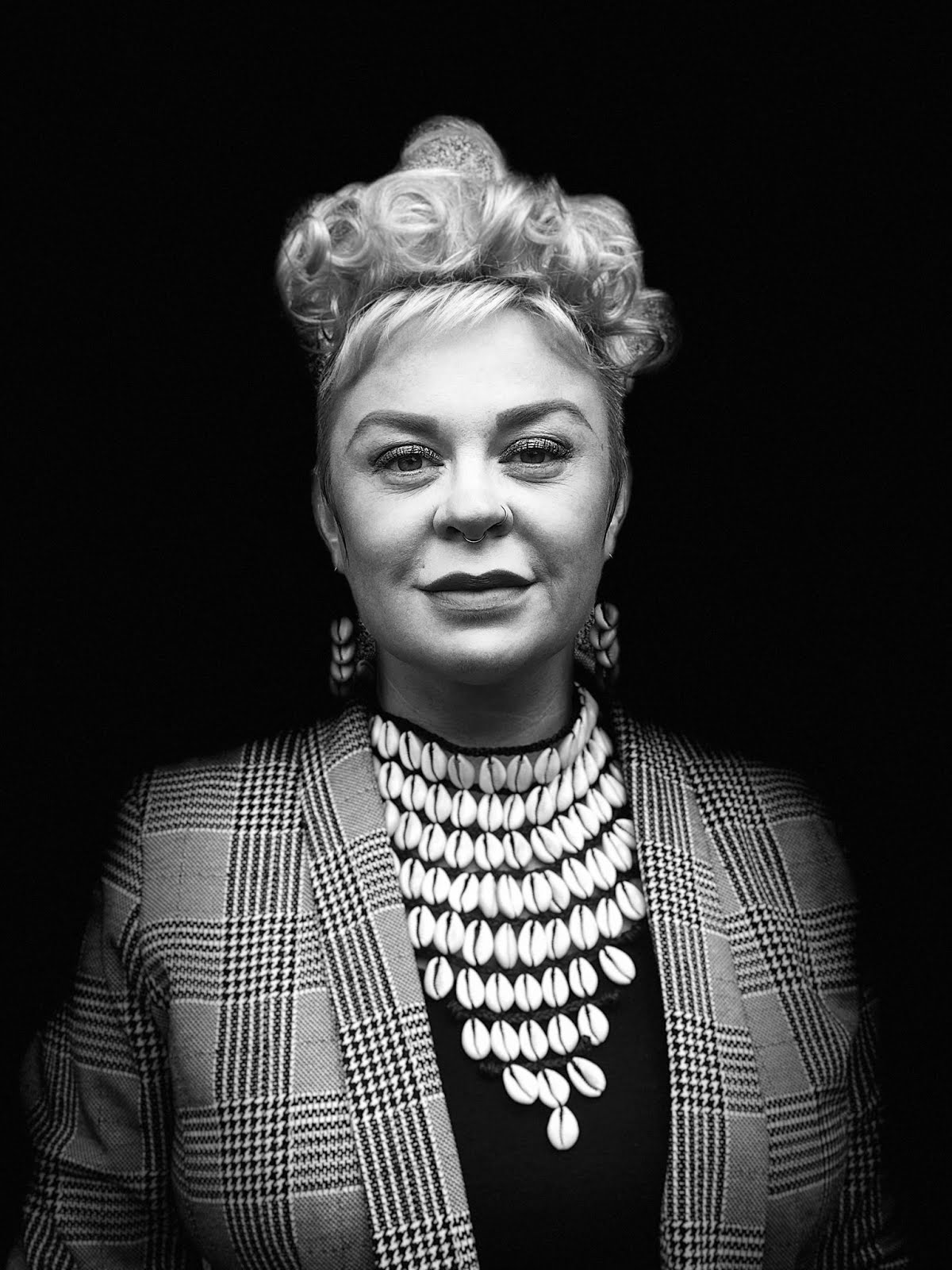